What is a whole house surge suppressor?

The words “protector” and “suppressor” are commonly used in describing devices that limit excess voltage. While they are often used interchangeably, there are some differences in terms of the protection they offer.

A surge suppressor, as its name suggests, suppresses and regulates the voltage, making the power constant in case of a surge. It protects everything in your home, including your television, refrigerator, and other appliances. A protector, on the other hand, just detects the surge and turns the device off. Protectors are basically just extension cords that detect the surge and cut the power flow.

What is a power surge?

A power surge is a sudden spike in voltage that exceeds the standard 120 volts. A power surge can push thousands of volts through your home’s wiring. When this occurs, the wires and circuit boards inside your electronics overheat and even burn out.

As voltage shoots through the lines, it can damage your dishwasher, refrigerator, T.V.’s, HVAC equipment, and other expensive devices. To avoid this, you need a quality surge suppressor. Surge suppressors protect your electronics and appliances by either blocking or rerouting all the excess voltage, so only the normal amount will pass through.

What are the benefits of a whole house surge suppressor?

You already know that a power surge can shorten the lives of your appliances. But that’s not the worst-case scenario. In some instances, power surges even cause fires. Having a surge suppressor in your house can protect you and your family from these unforeseen problems. This becomes even more important if you have an older home, where wiring systems may need updates.

We take pride in providing fast, efficient electrical work with a 100% satisfaction guarantee. If you need to install a surge suppressor in your home, call us now for a quote. Our expert electricians have more than 30 years of experience and are here to serve you.

Get a Quote Or Schedule Service

Speak With a Professional

Call For a Quote Today 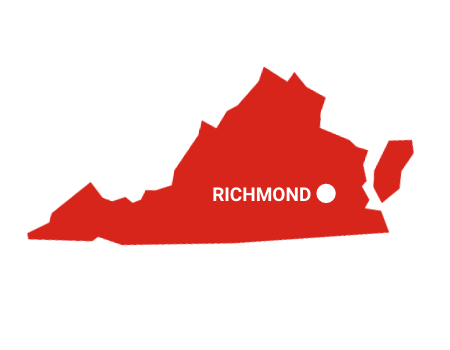